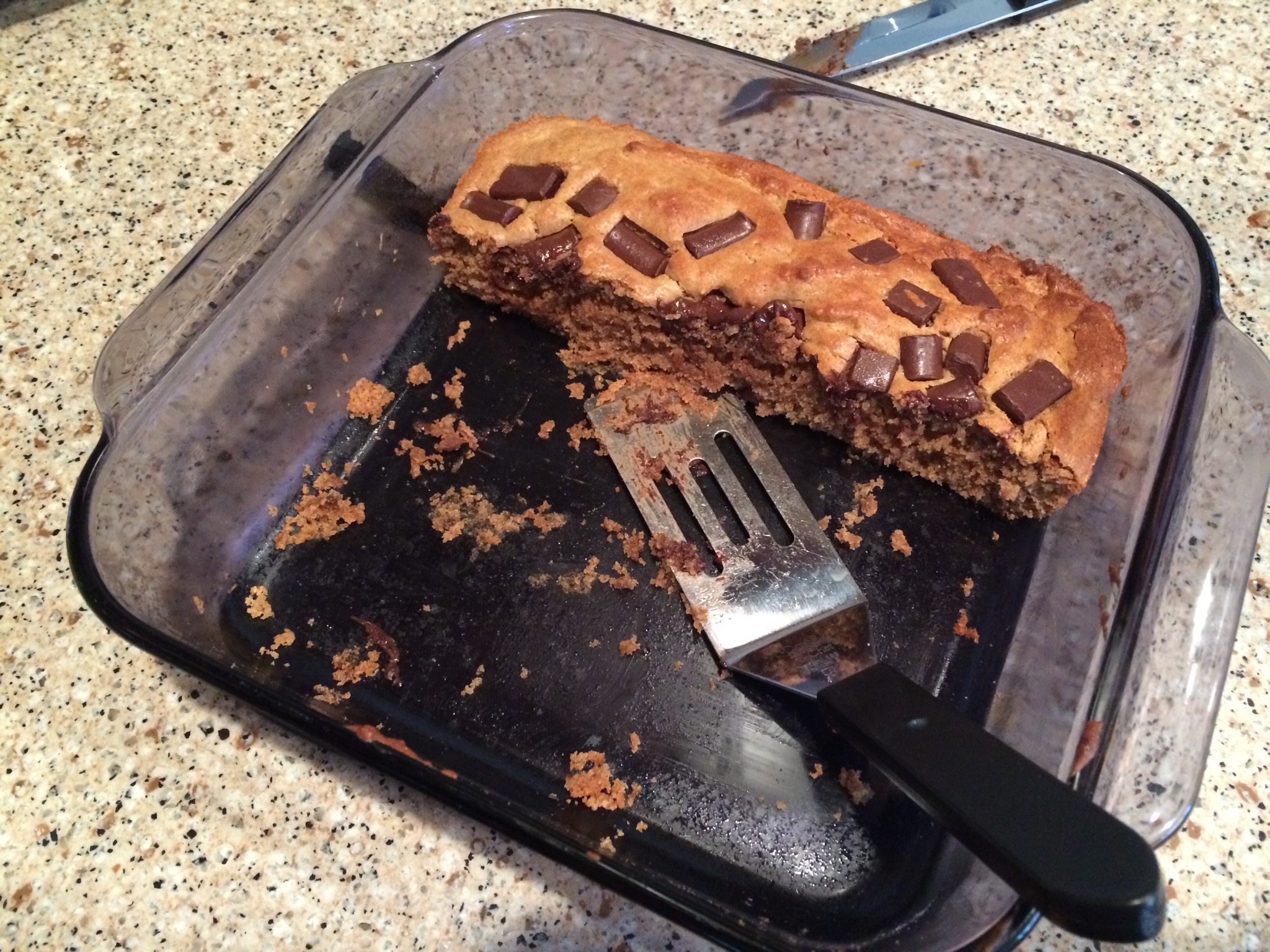 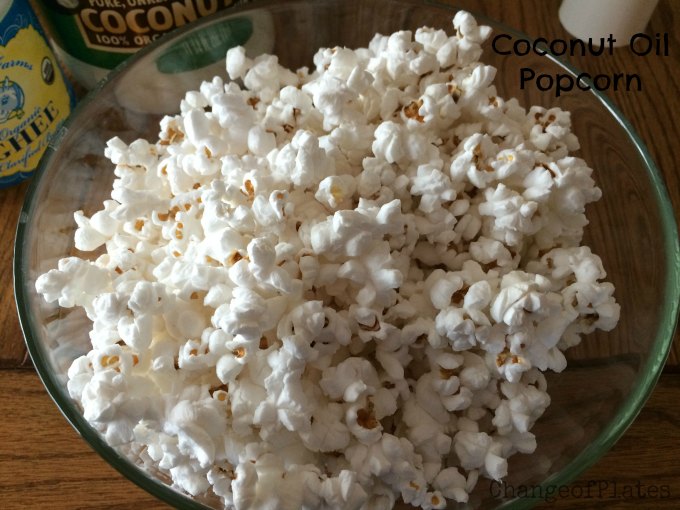 And try to resist the temptation to keep the whole bowl for yourself.