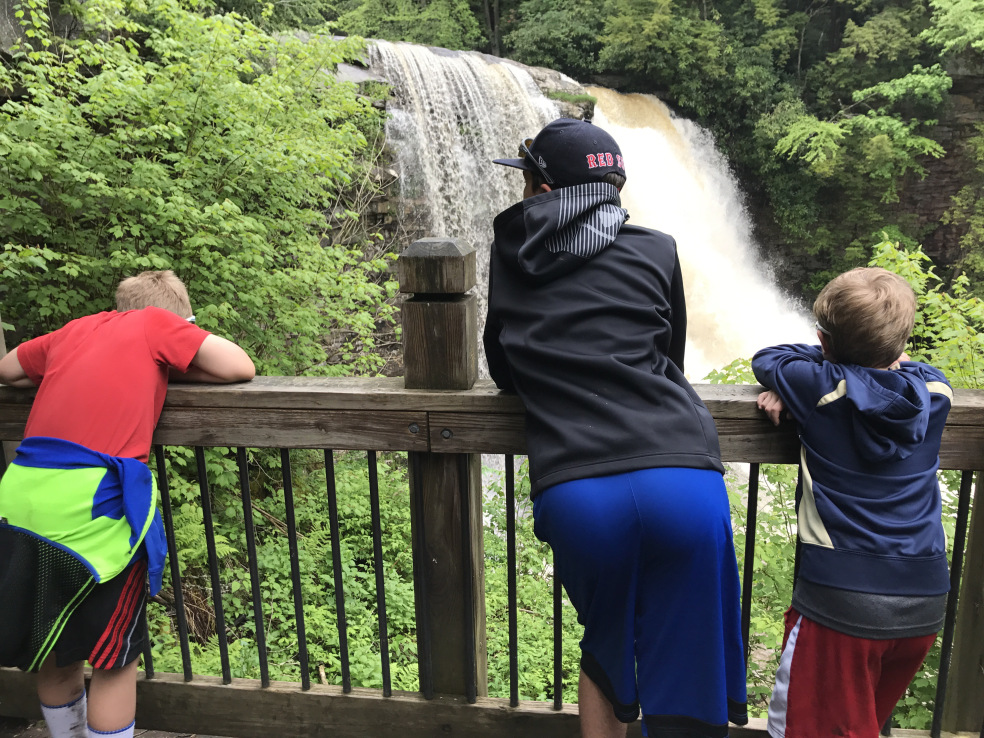 (Disclosure: this post has taken a few weeks to finish. Because life.)

Confession: I hate the end of the school year (and the beginning too 😉).

Not for the obvious reasons though. For me, it has always been a notable transition point. An indicator that we’re all growing up and time is passing.

And that soon enough our time together will end.

I recognize how much the boys have grown, marked specifically by the passing from one grade to the next.

I try every year not to dampen their end-of-year excitement and enthusiasm with my tears. (I shed a few in private for sure.)

But this year is worse. The oldest is ending middle school and we’re moving on to high school.

How did we get here seemingly so fast?

It seems like only yesterday he was sobbing his way through the doors of elementary school for the first time.

When he started middle school, I told him to just keep his head down and ride the waves. Because no one likes middle school.

And he did. Whether these were the worst years of life for him is obviously still to be determined. But I can say that we have had some pretty trying moments.

Seventh grade was especially the pits.

But as we moved through eighth grade, things have improved.

I can kinda sorta see the light beginning to shine. He’s definitely growing up – in all the ways.

He offered to help make the cake for his little bros birthday.

He started an evening ritual with the 10-year-old – they go outside and talk about their day.

No screaming. No yelling. No cross words. No shoving or fighting. Just two dudes, a ball and a chat about the day.

And I now have to tilt my head ever-so-slightly up to meet his eyes.

I can see them all growing – which fills me with a combination of pride and sadness.

Because it makes the end of this ride seem so much closer.

We recently listened to Phil Keogan’s interview with Tim Ferris – one of the best podcast episodes I’ve heard in years –  in which Phil mentions that we spend 80% of all the time we get with our kids in the first 18 years.

Let’s pause a moment to let that settle in.

And there’s also the 18 summers is all we get post that was floating around Facebook for a bit recently.

SMACK! Did you feel that too?

That was harsh reality folks – that our time as parents is far shorter than we realize or imagine.

We’re already more than a week into this summer. I’ve dried my tears and have moved on from this (mostly) for now.

And I’ll shed all the tears.

But we’ll also make darn sure that we get the most out of every summer and all of what’s left of our 80%. 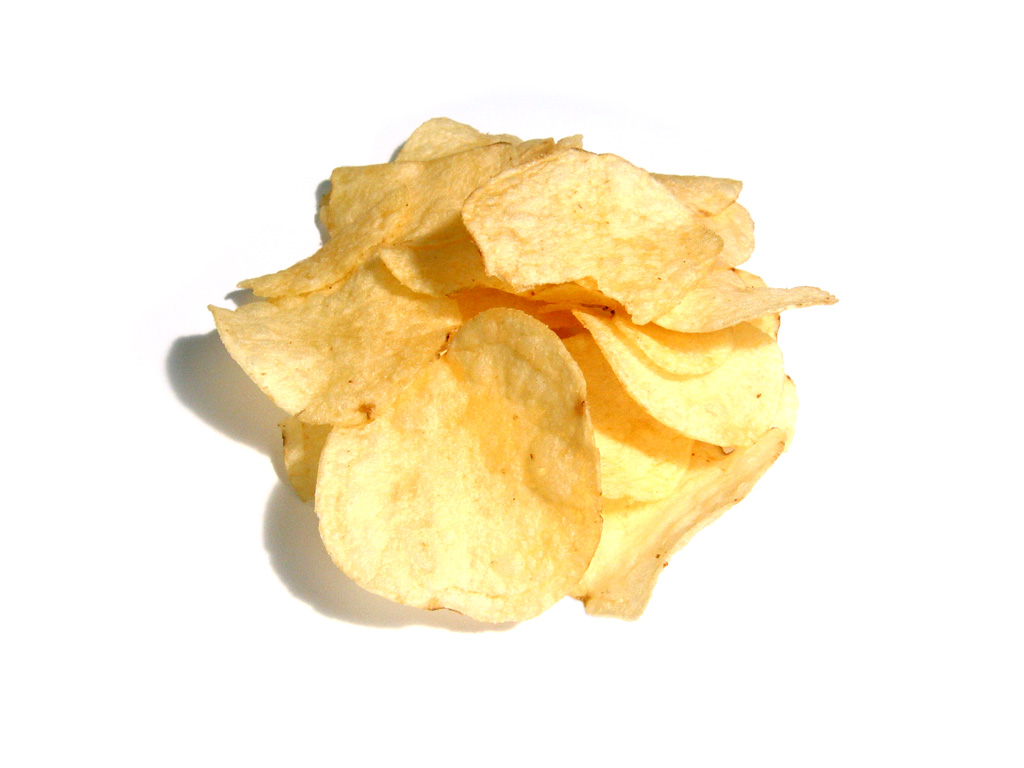